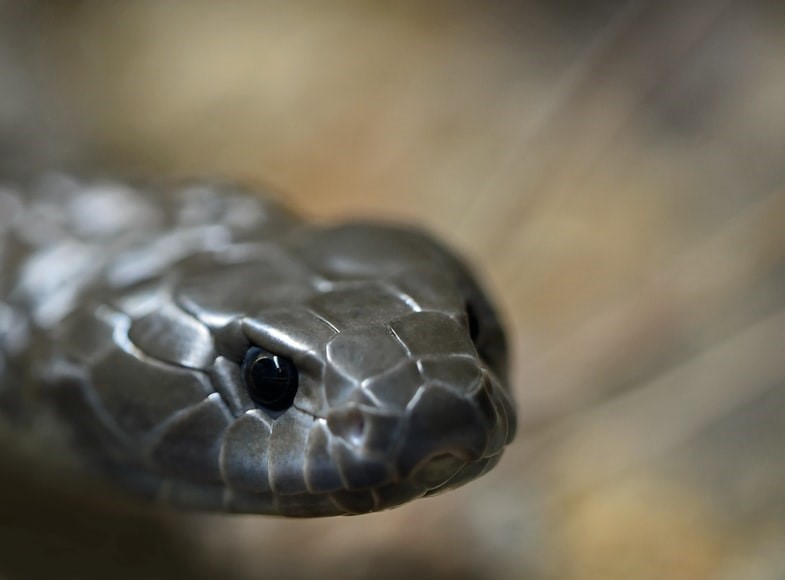 Snake bites can be fatal especially if the snake was able to inject its venom. Although some lucky ones get to get away from the snakes’ deadly venom, there are some who have lost their lives because of it.

There are various kinds of snakes in Australia, but as you could imagine snake bite kits can be easily found at any drug store . Many australian snakes don’t have any venom, while there are a few that can instantly paralyze you. Snake venoms are substances composed of chiefly proteins and enzymic activities. Even though enzymes play a significant role in our body’s well-being, what makes the venom deadly is the smaller polypeptides.

Deadly venom components bind multiple physiologic receptors that are specifically toxic to a human’s specific system such as neurotoxin, hemotoxin, cardiotoxin, and myotoxin that leads to errors in clinical judgment. 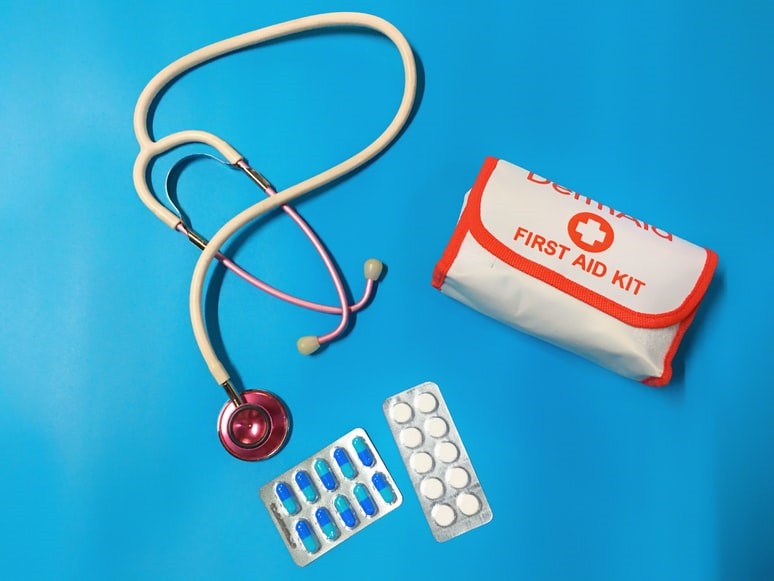 Symptoms and Signs of Snakebites

Snake bites cause auto terror to the victim. These are autonomic manifestations that are involuntary to the victim. The systematic signs of envenomation are nausea, vomiting, tachycardia, diarrhea, and diaphoresis.

For nonvenomous snakebites, local injury and pain with two to four inches of scratches will occur. But it will not cause the person other symptoms such as vomiting, nausea, etc. Some signs of envenomation can show either a local injury, systematic manifestation or both.

Most venomous snakes will leave fang marks and scratches but once the envenomation starts to manifest, erythema will appear where the bite area is and the tissue area adjacent to the bite. These signs will appear within 30 to 60 minutes after being bitten. Edema usually progresses quickly that may cover the entire proximity of the snake bite. The lymphangitis will enlarge while the tender regional lymph nodes will develop within the area. The victim will also experience an increase in temperature. 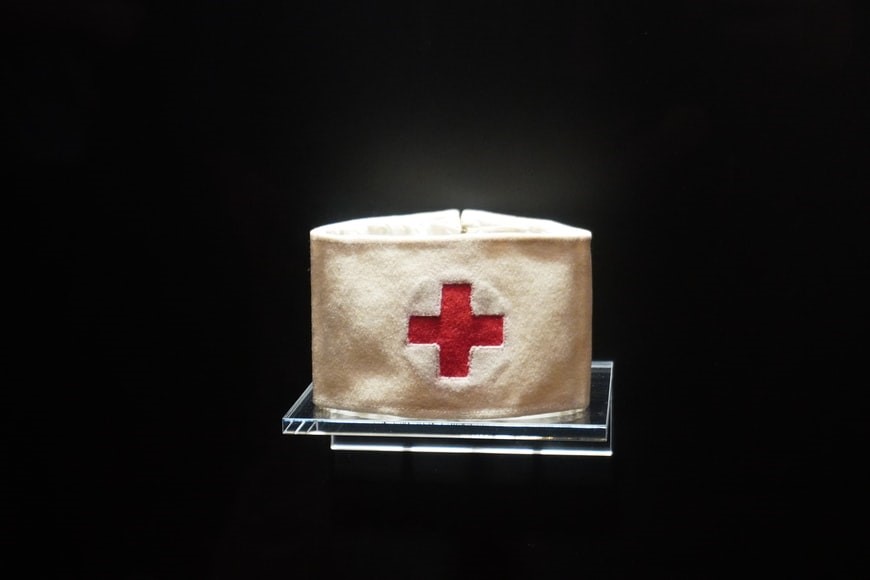 The skin of the bite mark will show tense quality and discolouration. The envenomation from rattlesnakes can or is severe but it usually is limited to dermal tissues however, it can lead to subfascial tissue leading to compartment syndrome. Additionally, necrosis around the bite will also appear and your tissues will soften and peak within two to four days after the snake bite.

Snake bites are treated as medical emergencies. Regardless of whether you think the snake is venomous or not, it is still adequate to seek professional help. There are snakes that look alike but they don’t have the same fatality when it comes to their bites. It is not ideal to lucky guess the snake that bit you. What you can do is to take a good look at the snake and report the specific appearance of the snake so you get the right aid.